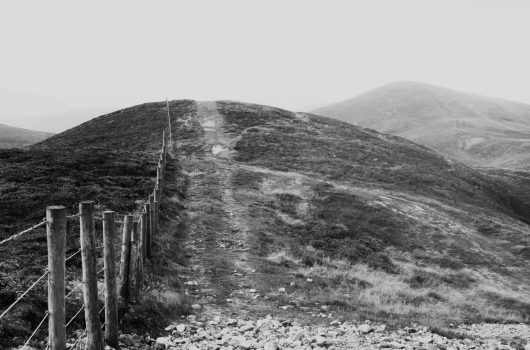 Retrocession (international public law/constitutional law) [Ro: retrocedare, Fr: retrocession, Gr: επανεκχώρηση] (See also: Restitution) = the process of voluntarily transferring property from a party currently holding authority to the previous owner. The legal term commonly refers to parts of territory being ceded back from one state to another. This practice was more frequent up until the middle of the 20th century due to territorial disputes and emergence of new states.

In the United States of America, the process of retrocession can be understood as a transfer of jurisdiction from a federal level to states/districts in cases of offenses committed by or against Native American people.

In some former communist countries, along with the term ‘restitution’, ‘retrocession’ refers to process of returning property (land and constructions) seized by state authority during the communist regime for the purpose of nationalisation to the former owners.

Not to be confused with retrocession (insurance law) (Ro: retrocesiune, Gr: αντασφάλιση) = reinsurance; the practice of insuring an existing insurance contract.

http://www.jstor.org/stable/2212223?seq=1#page_scan_tab_contents - Convention of Retrocession of the Liaotung peninsula between China and Japan, November 8, 1895 [English]

http://dot.ca.gov/hq/tpp/offices/ocp/nalb/Images/PublicLaw280.pdf- Public Law 93-280 on State Jurisdiction over Offenses Committed by or Against Indians in the Indian Country, United States Congress [English]

http://www.dreptonline.ro/legislatie/legea_165_2013_masuri_finalizarea_procesului_restituire_natura_prin_echivalent_imobile_preluate_mod_abuziv_perioada_regimului_comunist_romania.php - Law number 165 of 2013 regarding Measures for finalizing the process of restitution, in nature or equivalent, of real estate taken over abusively during the communist regime in Romania, Romanian Parliament [Romanian]

Retrocession of the Dindings Territory (now knows as Manjung) to Perak from the British Government, 1935

Retrocession of Hong Kong from the British Government, 1997