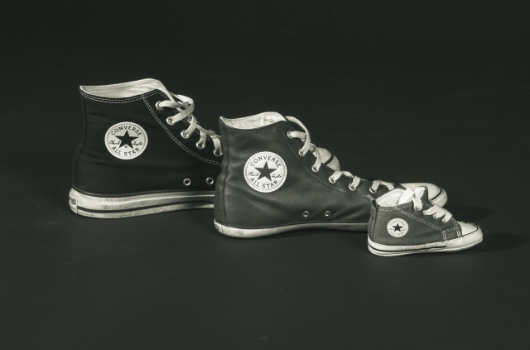 The aim of this article is to analyze one of the absolute grounds for refusal of trademark protection, specifically public policy and accepted principles of morality in connection with illegal activities. The article is focused on decision-making practice of the European Union Intellectual Property Office (further as “EUIPO” only) with an insight into decision-making practice of Industrial Property Office in the Czech Republic. 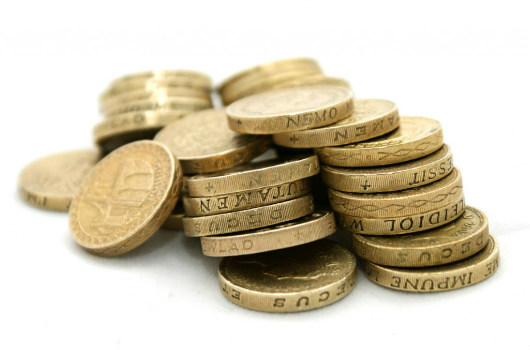 Imagine a situation where a seller failed to supply goods under a contract. The buyer applies for interim injunction on goods to prevent their further resale. The buyer wins, but fails to recover judicial-related costs, since according to the applicable national law, each party shall bear its own costs. The buyer wants to recover these costs and later files a claim for damages which resulted from the breach of the contract by the seller - a failure to supply the goods. Would the buyer be able to recover its legal costs incurred in the injunction proceedings as damages in subsequent proceedings? 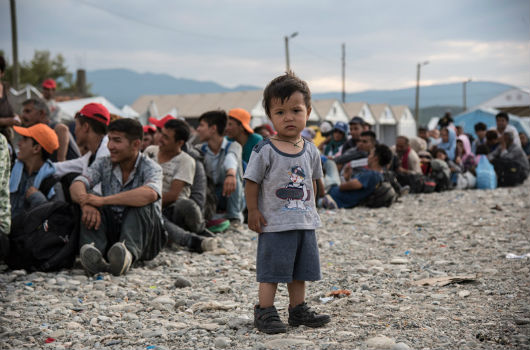 Children migration has become an important phenomenon in recent years. In the European Union, 110,000 children have sought asylum between January and July 2015, among which 12,000 were unaccompanied (UNICEF, 2015, p.1). While there is a lack of exact data about migrant children in detention, the Global Detention Project reported in 2015 that “child migrants are routinely detained in many countries” (2015, p.18). The practice of detaining migrant children, in addition to having negative consequences on children’s health and development, also violates several children’s rights and state obligations under the Convention on the Rights of the Child (CRC). Greece has ratified the Convention, and has committed itself to give protection to children, with respect for the principle of the best interest of the child. However, Greece does not comply with the standards on the protection of migrant children. This article will focus on the situation of unaccompanied migrant children in Greece, and in particular on the issues of detention and guardianship.

The interface of human rights and extradition is widely experienced as a domain of ‘tension’ between protective and cooperative functions of international legal assistance. Protective functions are evidently most important when risk of life or torture of a requested person is at stake (Silvis, 2014).