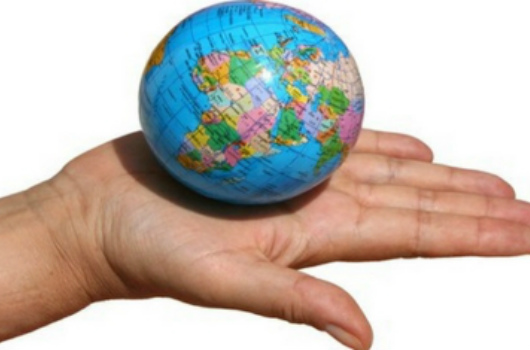 Forum-shopping (Ro.: căutarea instanţei celei mai favorabile, Fr.: course aux tribunaux, n.f.) (See also: concurrent jurisdiction, forum non conveniens, transnational litigation) = a litigant’s practice of searching for the most favourable court to hear her or his case, when several courts have concurrent jurisdiction over the matter, i.e. when two or more courts are authorised to entertain and decide cases dealing with the same subject matter.

For example, in the legal proceedings arising out of carriage of goods under the CMR (Convention Relating to the Contract of Carriage of Goods by Road), the plaintiff may bring an action in any court or tribunal of a contracting country designated by agreement between the parties and, in addition, in the courts or tribunals of a country within whose territory: (a) The defendant is ordinarily resident, or has his principal place of business, or the branch or agency through which the contract of carriage was made, or (b) The place where the goods were taken over by the carrier or the place designated for delivery is situated.

http://legeaz.net/noul-cod-de-procedura-civila - Articles 113, 116 and 1080 from The Romanian Code of civil procedure [Romanian]

Convention on the Contract for the International Carriage of Goods by Road (CMR) – Article 31, available at http://www.jus.uio.no/lm/un.cmr.road.carriage.contract.convention.1956/doc.html [English]